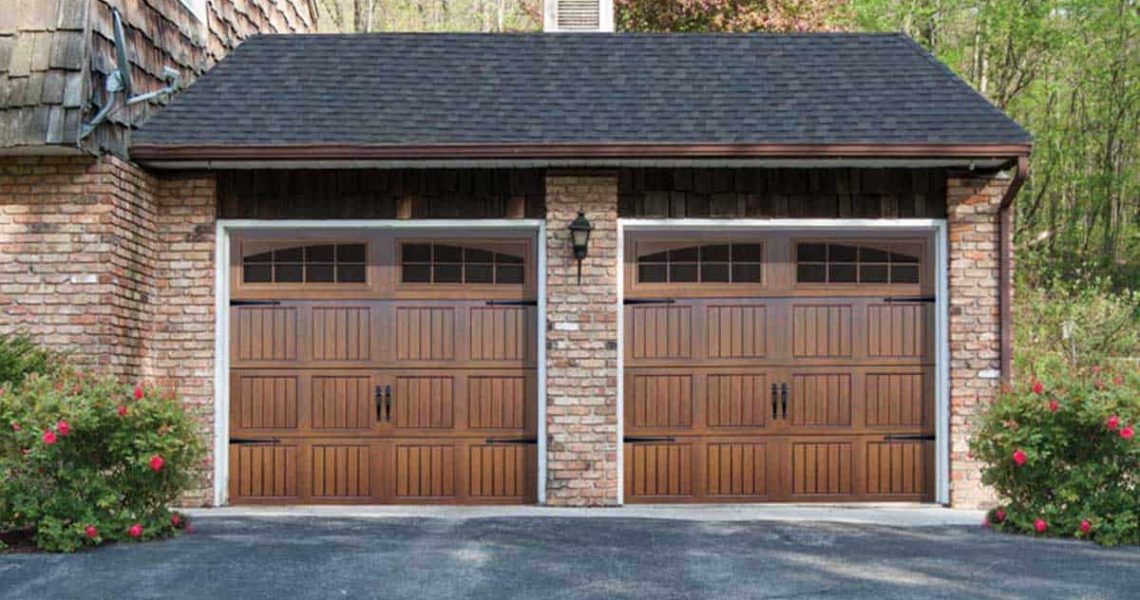 Whether you’ve seen one too many storms or are new to the Tampa Bay area and need to know how to prepare, there are a lot of things to consider when it comes to preparing for hurricane season. Wind load garage doors, specifically built to resist winds up to high speeds, will be critical to remaining up to building codes, preventing storm damages, and finding reasonable homeowner’s insurance.

What is a Wind Load Garage Door?

A wind load garage door is a door that has a special locking mechanism which helps the door resist pressure from the outside, specifically wind that meets the door head-on. With a wind load door, you’ll be set up to resist the worst kind of damage that wind and storms can do to your house.

How Are Wind Load Doors Measured?

Generally, garage doors are measured in the amount of PSF (pounds per sq. foot) that they are able to withstand. The door must be able to resist that amount of pressure if it is going to withstand high winds.

Of course, the toughness of any garage door is also proportionate to the size of the garage door you install. Bigger doors have more surface area, acting like billowing sails which pick up massive amounts of wind. By rating things according to a PSF system, you can figure out how strong a door you’ll need based on the size of the door that you purchase.

What is the WindCode W Rating?

Doors also receive a W code for the amount of exposure that they are able to resist. A door with a W1 rating is approved to resist winds up to 90mph, but in order to resist winds of up to 130 mph you’ll need a W5 door. In places along the eastern seaboard where hurricanes are more common, states may require ratings up to W5.

The W ratings go all the way up to W9, which can resist 150mph winds under exposure C conditions.

A surprising amount of monetary damages that occur for residents during hurricanes occur because of a fault with the garage door. If the garage door cannot withstand the wind, this opens up the possibility of additional damage to the roof which can then cause structural damage to the entire house. So when you’re purchasing a wind load garage door, you’re also making a purchase that protects your entire house. By buying a bigger and stronger garage door, you probably are creating a big savings in potential damages.

The other reason that many people look for a wind load garage door is because, if you’re in a stormy area, you might be able to get major insurance premium discounts by installing something upwards of a W5 rated garage door. Some insurers won’t even cover you if you have a door that is rated too low! Looking for insurance deals when you’re installing a new garage door can also help subsidize the cost of a new door.

Being Up to City Code

Increasingly, regulations around garage doors are becoming more strict for city building codes. In some areas that are prone to heavy hurricanes, you’ll need a door that can withstand high winds of up to 110 or even 120+ mph. Without a door like this, your house is technically not up to code and you could be in danger of various fines and violations.

What Do Hurricane-Proof Doors Do?

Hurricane-proof doors are usually built to do three things, resist debris, resist wind, and resist flooding. Hurricanes usually bring all three, and if your door can resist all of those things you can minimize damage to property and the hassle of the logistics of repairs and claims.

During a hurricane or storm, stuff gets tossed around which can damage your garage door. In fact, most extensive damage to a home doesn’t occur directly through wind and water, but rather through the combination of a storm and damage to the door. If a large object dents or even cracks or punches through part of your door, the wind and water will generally be strong enough to go the rest of the way and cause extensive damage to your garage.

Some hurricane-rated doors also have braces and brackets that can be installed when a storm is imminent to provide additional protection from the elements.

Finally, many storms bring water with them as well. Flooding is a major concern for many homeowners in storm areas, and the garage door is one of the easiest access points. Without a high rating and a tight fit, water can easily seep into the garage during a storm, causing lasting damage to property and structures.

Water resistance on a garage door is a multifaceted game. It doesn’t matter how water resistant your door is if the wind blows it open or if flying objects crack it! That’s why when looking for water resistance, you’re really looking for something strong that can resist winds and flying debris.

Wind load garage doors aren’t going to be the right choice for every garage. But if you’ve got a house in an area that gets heavy storms, or are just looking to bring down insurance prices by a lot, it might be a great financial investment. Check your local building codes to ensure that you’ve got something that meets the wind rating standards. Securing your garage door is the first step to securing your entire home during turbulence, storms, and heavy rain.

Looking for a new Garage Door? The Benefits of Hurricane-Rated Garage Doors What are Commercial Garage Doors? Roll Up Garage Doors – Everything You Need To Know